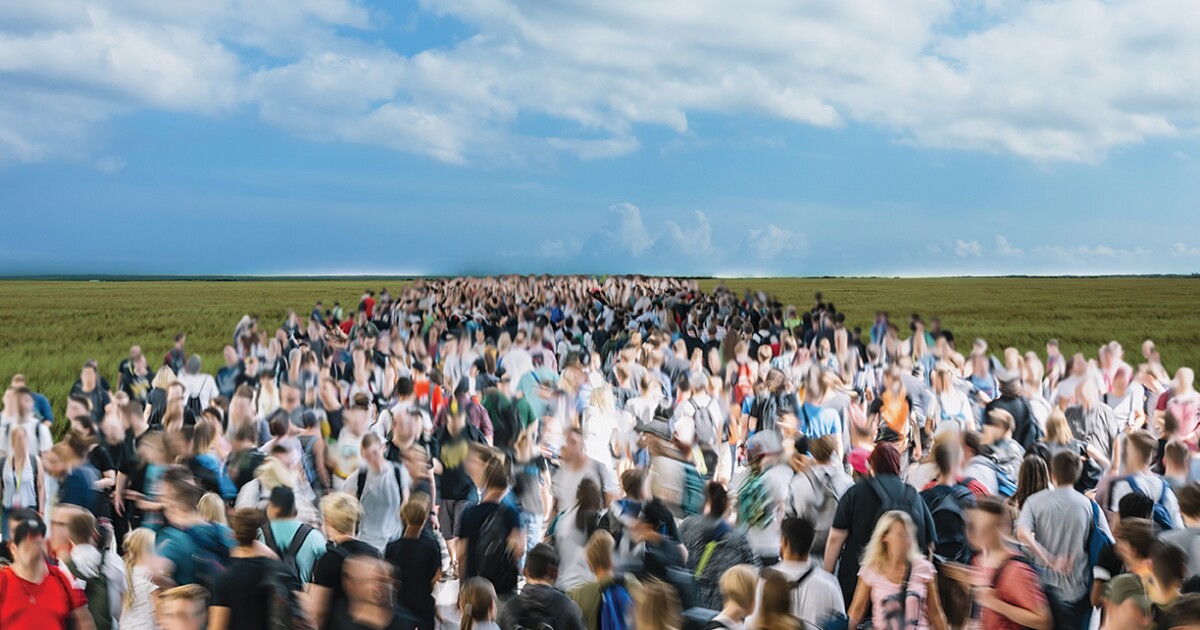 In his recent Chronicle Review essay, “The Enduring Admissions Scandal,” Matt Feeney criticizes college admissions officials as administrators, not educators, who go out of their way to validate an applicant’s character and authenticity. In the small group of overselective colleges with far too many highly qualified applicants, Feeney argues that admissions officers deal with areas where they simply are not qualified: the use of character and other non-academic factors in choosing a class.

However, non-academic factors always played a role in admission decisions. Since the colonial era, institutions have formulated a moral and ethical mission: citizenship, morality, service, leadership. The Academy does this work to support a just, moral and democratic society. We are – and shouldn’t – be ashamed of this higher purpose. Admissions officers and student life professionals, unlike Feeney, are educators. Looking past admission numbers is long-standing and in keeping with the history and legacy of higher education.

Feeney accuses the admissions officers (“the people who made applying to college a chore, a nervous, years-old exercise …”) for signaling to students the importance of not just attending school and to participate in community activities, but also that this is “authentic.” He laments this as if it were something new. It is not. In his 1966 book “College Admissions and the Public Interest,” retired MIT professor and admissions director (and “elderly statesman for student tests”) B. Alden Thresher called for a more humane admissions process that takes the entire student into account and signals what applicants are looking for College values ​​and what qualities graduates should have.

“Authentic” admissions now mean what it meant then: colleges don’t want students to paint the wrong picture of themselves or do things they really aren’t interested in just to get an admissions dean to see them positively. “The real is much more interesting than the ideal” – this quote comes from an open letter to parents and students sent in the mid-1990s by the admissions deans of the 32 most selective colleges and universities of the consortium for funding higher education.

It’s important to remember that fewer than 5 percent of the country’s four-year public and private nonprofit colleges accept 30 percent or less of their applicants. It may seem gruesome for some to say “no” to 90 percent of their applicants, but of course they don’t ask students to apply. (These colleges certainly recruit and encourage students to apply, but to a lesser extent than the less selective colleges.) In this context of competitive admissions, Harvard Graduate School of Education’s Turning the Tide project was certainly not what Feeney suggests before insincerely underlining a humane, holistic approach to the selection.

Is it unfair or unusual for highly selective universities to set assessment factors that go beyond basic academic competence to reflect their particular roles and values? We don’t think so. Although many less selective colleges also consider non-academic factors such as leadership, community service, and persistence, Feeney’s admissions scandal is really aimed at a small number of super-selective colleges where he accuses admissions officers of being “morally presumptuous.”

What if the students try to “play” the system? If this means that they care more about others, are willing to give something back, and are more persistent in their efforts – all the better. Students listen to what colleges signalize as important: have a strong curriculum, get good grades, contribute to your school and community, and care for others.

Once students arrive on campus, colleges seek not only to impart content knowledge, but also to instill an awareness of how areas of knowledge are interconnected and how they can use their knowledge and skills to make the world a better place. Hence, colleges offer experiential learning, community learning, internships, and opportunities to understand the persistent problems we all face. To facilitate this learning, admissions officers seek not only to maintain the best class academically, but one that will help make the campus community an exciting place to live, learn, and teach. In order to identify students who are committed to making the world a better place, non-academic characteristics need to be considered.

Feeney’s response to his “scandal” is to “find a sensible approach to this flood of qualified applicants” by creating a lottery system for admission. For a moment, we don’t believe that a faculty, let alone a board of trustees, would support a lottery option. Such an approach puts the full benefit of a diverse and talented pool of applicants at risk of chance. Even if faculty and board agreed, a lottery for admission to the most selective colleges would only work from the point of view of attracting academically qualified students to your college. It would do nothing to create a learning community that reflects the mission and values ​​of a particular college.

Finally, Feeney’s reasoning does little to address the social need to open doors for access to historically marginalized populations, particularly promising students from families and low-income neighborhoods. Done right, holistic admission is a way to enroll these students not only because of their academic performance in low-resource schools, but also because of their work ethic and character.

An admissions process that deals only with academic qualifications sounds hollow and would not serve the institutions or our nation well. This narrow approach would include standardized test-driven admission as a convenient, albeit socio-economically biased, method of class building. Of course, institutions need to find students who can get the job done and graduate: high-grade students on strong high school curricula. This is the basis on which admission decisions must be made.

Nevertheless, we strongly advocate holistic approval. Non-academic factors such as leadership, service to others, empathy, citizenship, perseverance, and responsibility play important roles in life and should also be considered when making decisions about admission to college. Doing this is hard work and takes serious commitment to do it well and fair – but to paraphrase Winston Churchill on democracy, holistic admission is the worst form of admission, except for all others.