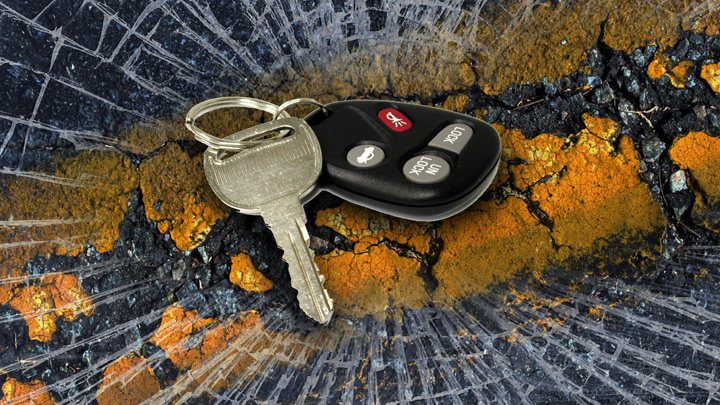 JENNINGS, MO. – A driver beat and killed a man who was riding his moped on Sunday afternoon and then fled the scene of the accident.

The victim was riding a moped east on Emma and was hit by a 2018 silver Volvo. The driver of the Volvo got out of the car and got out in a small white passenger car. The Volvo was abandoned at the scene, Panus said.

The victim was taken to a local hospital but pronounced dead. His name was not published.

The Crimes Against Individuals Bureau of the Department is conducting the investigation.

Anyone with information regarding the investigation is encouraged to call the St. Louis County Police Department at 636-529-8210. You can remain anonymous and be eligible for a reward by calling CrimeStoppers at 866-371-TIPS.

6 Steps to Take After a Automotive Accident

Tami Meker - May 25, 2021
0
May 25, 2021 Jeremy Rockliff, Minister for Mental Health and Wellbeing There are factual inaccuracies in Mr Goddard's recent report on mental health services.I worry that...

Tami Meker - May 19, 2021
0
I am sure you...
© All Rights Reserved By Chiropractorsdailynews
MORE STORIES

Jeffree Star Is Hospitalized After Struggling Accidents in Automobile Accident –...

A404 accident: Pedestrian in 60s dies in ‘critical collision’