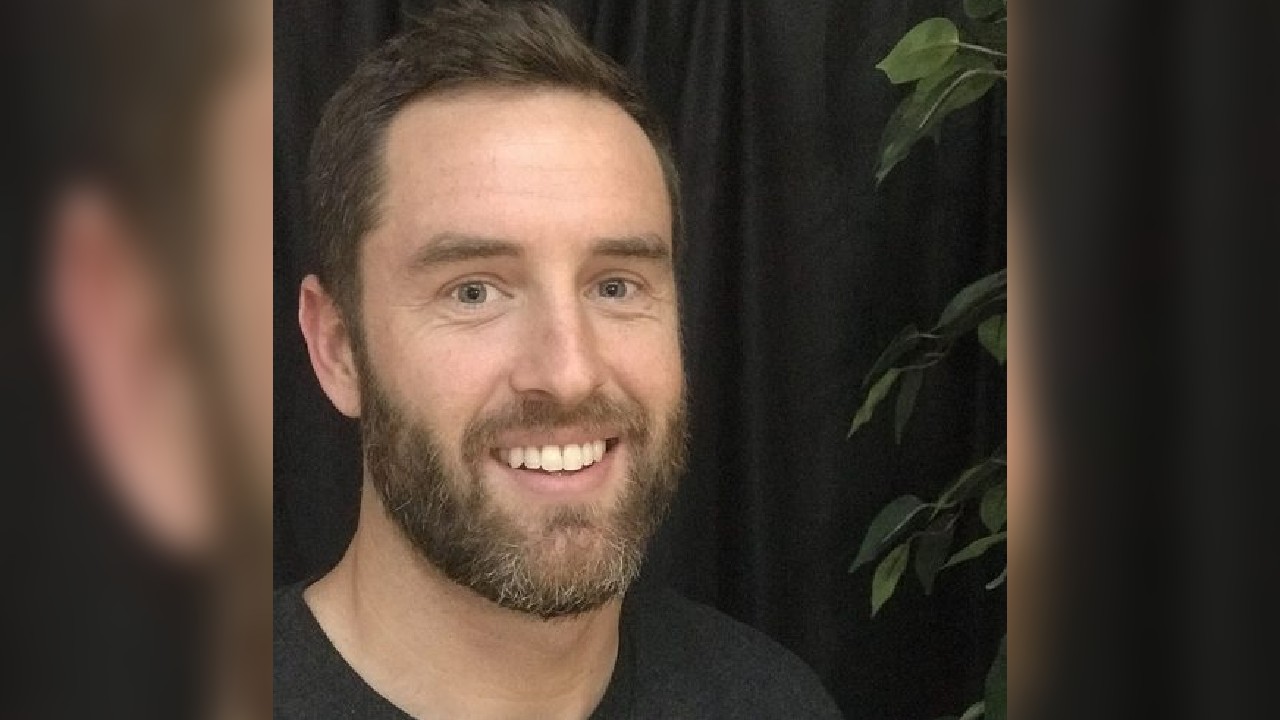 Mark Rogers, 39, was pronounced dead at the scene of the accident. The truck was occupied by his wife, Jennifer, their 8 year old son, 10 year old and 11 year old daughters, who have been rushed to the hospital for treatment.

According to Abilene Police, they responded to a serious vehicle accident on Highway 36 on Blackburn Road at around 1:05 p.m. on Saturday, March 13, 2021.

Upon arrival at the scene, officers spotted a white truck and a dark Dodge Challenger off the road. The challenger had ignited and was on fire.

According to APD, witnesses say the Dodge Challenger was traveling north at high speed on Highway 36 and passing vehicles on the two-lane road. It approached a white truck driving in the same direction near the Blackburn Road junction and was trying to get past it. Another vehicle was in the opposite lane, causing the Challenger driver to try to get back into the lane. It pocketed the white truck in the back and made it stray off the road and hit a tree before it came to rest in a field. The Challenger also landed off the road and lit up.

The driver of the Dodge Challenger was also taken to the hospital. He was the only inmate.

Authorities say the crash is still being investigated and additional information may be released at a later date as it becomes available.

Mark Rogers was a community leader in Key City where he was market president for the nonprofit Big Brothers Big Sisters, senior vice president of the world’s Okayest Mom Inc., and a board member of the United Way of Abilene and the Kiwanis Club.

On behalf of the department, Chief Marcus Dudley expressed his grief over the loss of such a well-known parishioner. “Mark was one of the first community members to welcome me to the department and town. This devastating loss will be felt throughout the church. “

Mayor Anthony Williams said, “Mark was exactly the definition of a servant leader, and I know his death will be difficult to understand. Please pray with me for his family and community as we come to terms with this profound loss. “

Mark Rogers was a unique person in every way. He was a constant bright light that brought nothing but joy to those he met and to our entire Big Brothers Big Sisters Lone Star organization. Mark was uniquely talented, funny, charismatic, thoughtful, generous, and inspiring – he was the essence of a servant leader and we were all blessed with his guidance and friendship.

The moment I met Mark in the summer of 2016, when he was referred to as our leader in Abilene and West Central Texas by an Abilene board member, I really felt like God gave us a nod and a wink by bringing ours Mission interconnected way with Mark’s unique mission and purpose on earth. I left our dinner that evening feeling that our organization would always be better if we could really hire Mark to lead our team and our community efforts. I also felt that personally I would be better if I knew Mark and served him. Both were right on that evening beyond all imaginable standards and over time the appreciation and love of our entire team for Mark Rogers grew deeper and deeper.

Mark served Big Brothers Big Sisters with honors, creating a culture of excellence and caring for his team and our Abilene board that resulted in a significant growth in our childcare and financial programs in Abilene to help us do this to reach. Thousands of children in Abilene benefited from our mission because Mark engaged in it every day. He created a warm, family environment in our Abilene office that we wanted to emulate in other parts of our Lone Star agency. He held so-called “coffee talks” and made everyone he interacted with feel like the most important person in the room. Mark had a knack for giving kindness to others and making them feel special. While traveling to Abilene, it became clear that everyone in the ward knew and loved Mark. I always felt like we had the unofficial mayor of Abilene running the prosecution for our agency.

Just this morning I opened a birthday card that Mark sent me in the mail (he loved sending notes and presents for her birthday and was really the best at it!). The thought crossed my mind, as it had often before. How lucky are we to have a leader and friend like Mark? He is really irreplaceable.

Our entire agency mourns this incredible, good man. Our team will do everything possible to support the woman he loved Jenn and his children Haelyn, Hope and Hunter. Mark’s legacy with Big Brothers Big Sisters will live forever in the spirit of our mission and the young life he changed through his leadership and on the staff team that will never be the same because of his life and leadership.

Indian in Singapore fined, banned from driving for inflicting harm to girl in accident

Tami Meker - June 5, 2021
0
A 44-year-old Indian permanent resident of Singapore was fined $ 2,258 and was banned from driving for six months in a traffic accident on...
© All Rights Reserved By Chiropractorsdailynews
MORE STORIES

Heroic actions acknowledged for an accident in Mille Lacs space |...

6 Errors To Keep away from When Dealing with A Automotive...