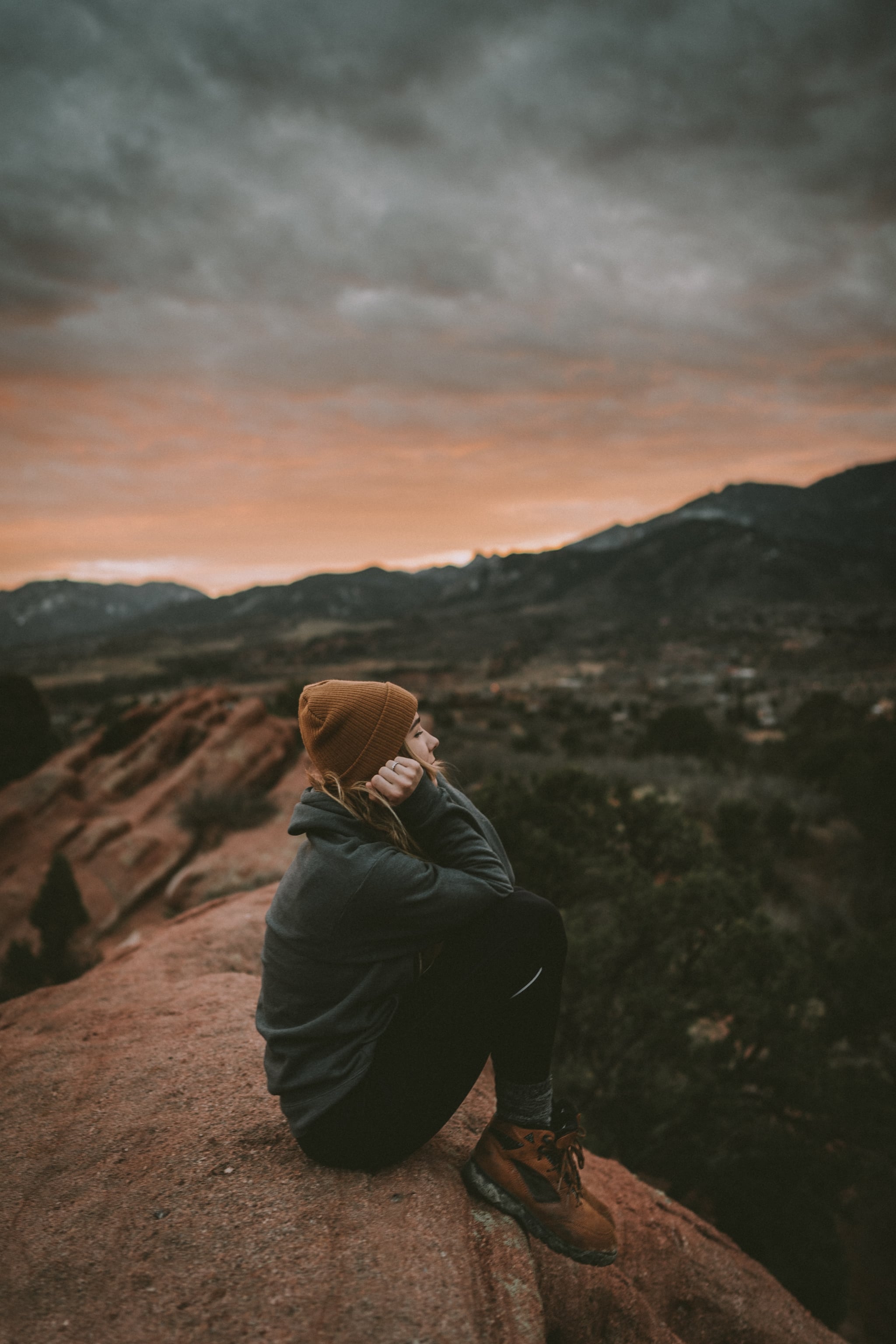 I grew up visibly physically handicapped, and while I constantly have evidence your handicap has its occasional benefits, I despised it at the time. I felt like people saw me as disabled before they saw any of my other qualities and it hurt. I wanted so much to be functional because functional people do not typically meet with stares and intrusive questions about their medical histories.

I also struggled with the emphasis on functionality that is so prevalent among medical specialists. I wanted to look as good as possible, but I was also very aware that setting my body to “do more” indicated that there was something wrong with living in a disabled body in the first place. Eventually, I would learn that presentation as functional is not a cure for years of internalized capacity, and it also comes with accidental invalidation.

I had always wanted to present myself as functional, and if no one saw that I was not, I could push my disability into the background where (I thought) it belonged.

After an orthopedic surgery and many years of treatments, I beat my birthdays and discovered that people no longer stared at me as I walked or asked myself questions about disability. I could still feel the tension in my muscles and overanalyzed every step I took, but no one else seemed to see me as disabled. As a 12-year-old girl who knew nothing about internalized ability and just wanted to fit in, this was a dream come true. And on the rare occasion that I had to tell that I have cerebral palsy, I would often hear that it was imperceptible or that I was “doing really well for someone with CP”, which calmed my nerves and felt like it ultimate compliment to my younger self. After all, I had always wanted to present myself as functional, and if no one saw that I was not, I could push my disability into the background where (I thought) it belonged.

I spent almost a decade holding on to the mindset that pretending to be was the key to finding the balance between showcasing my strengths and vaguely acknowledging my disability, but as time went on, my perspective began to change. I began to open up to my experience as a disabled presented disabled woman and learned to make peace with the fact that I live with a disability. It was incredibly free to live more authentically than ever before and really start confronting my internalized ability for the first time in my life.

But while I was not unapologetically handicapped, I still looked bodily, which made me notice a slightly disturbing tendency – when I revealed my cerebral palsy, I often became infidels unless my disability had begun to “show”. And often this reaction came directly from doctors, which made me feel deceptive and uncomfortable discussing my symptoms.

Although I spent many years hearing “you do not look like you have cerebral palsy”, I no longer have the resonance of framing my disability that way.

Suddenly, what once seemed like a compliment prevented me from getting my symptoms taken seriously and receiving the help I needed. There was the doctor who insisted that I do not use more energy than a knowledgeable person because I am “going fine” even though I had always had a fast metabolism and constantly felt exhausted. There were times when I was worried that I could not ask anyone for help until they noticed my symptoms because otherwise I could be considered overly needy. And there was that moment in the hospital where a doctor asked me about my medical history and carelessly remarked that “you do not look like you have cerebral palsy.” It’s sometimes tempting to push back in those moments and claim that my condition affects me more than most people think, but I usually stay quiet because I do not want to be considered “angry” or “overly sensitive. . “

Although I spent many years hearing “you do not look like you have cerebral palsy”, I no longer have the resonance of framing my disability that way. The honest truth is that anyone who has ever said that sentence is typically well-meaning, and they are completely spot-on – I do not fit into many of the perceptions people have about cerebral palsy. But cerebral palsy, like any other condition, does not have a specific “look” attached to it, and the rhetoric of not seeing the disability comes with invalidity both within and outside the medical field.

So no, I “do not look handicapped”, but do not use my functional appearance to lift the physical challenges I face as a woman with cerebral palsy.

Donna Muldrow - May 23, 2021
0
https://www.youtube.com/watch?v=y6TbHnwtFQgSimone Biles debuted her new vault, a Yurchenko double pike, during the second session of the 2021 GK US Classic...
© All Rights Reserved By Chiropractorsdailynews
MORE STORIES

Will Sha’Carri Richardson Compete on the 2021 Olympics?

Holistic farmer wellbeing well being test: How are you actually?